The RFS supports regular trips throughout the year to a variety of destinations in both freshwater and saltwater. In addition members often informally group together for expeditions to far-flung places.

Oberon
Trips to Oberon fishing local streams are held on a regular basis throughout the fishing season with accommodation provided adjacent to the Fish River.

We also maintain a number of stocked dams in the Oberon district that are open all year round for the benefit of members and we have an annual stocking program. Rod Fishers is grateful to the district landowners for access and values this relationship. 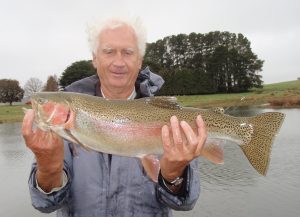 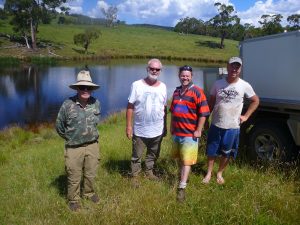 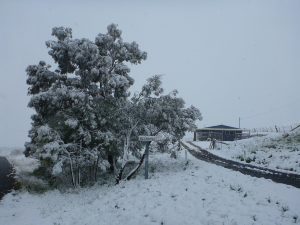 Jindabyne
A regular trip is held in November with accommodation on Lake Jindabyne with many stream fishing options available in the Snowy Mountains and Monaro regions. 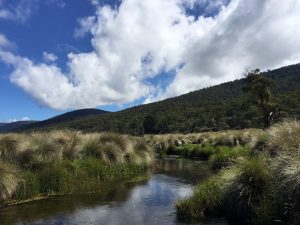 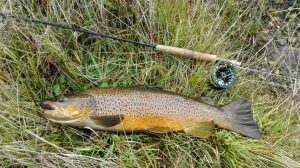 For a number of years we have been providing highly popular and successful trips to both the North and South Island, fishing out of Nokomai Station, Owen River Lodge and Stone Fly Lodge. Both early and late season trips to Nokomai have been held each year. Trips to other NZ destinations such as the Tongariro are also held on a regular basis. 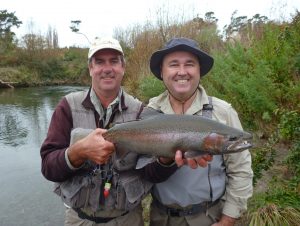 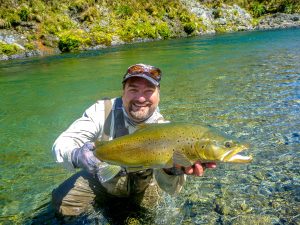 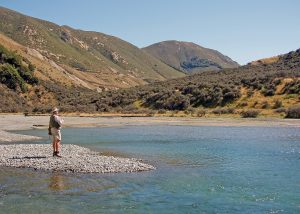 Excursions to fish Sydney estuary flats including Narrabeen Lagoon and the Parramatta River are held on an occasional basis. 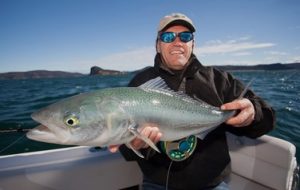 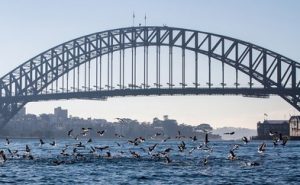 Far North Queensland & Western Cape
Trips  to Hinchnbrook and Weipa have been organised in recent times and have been well patronised by club members.

Christmas Island
The lure of bonefish, triggerfish and trevally has seen many members in recent years organise into groups to fish Christmas Island with a number of well-known operators who take groups to the Pacific island paradise. 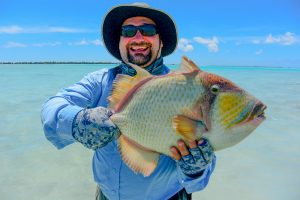 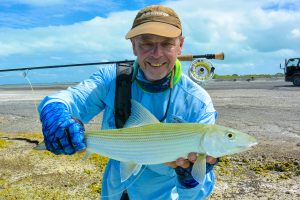 Smiths Lake
The club maintains an annual arrangement with Brian Henderson’s Flyfishing in the Great Lakes District of NSW where members receive casting tuition and learn about the intricacies of estuary flats fishing. 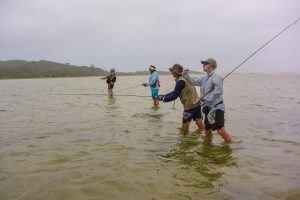 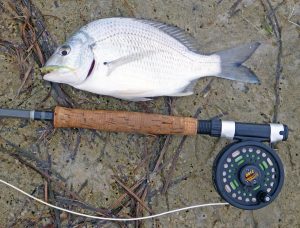