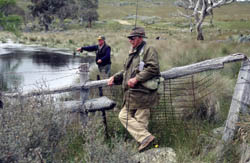 Courtesy to landowners
It is a privilege to fish on private property and members follow some common courtesies:

Courtesy to other anglers| 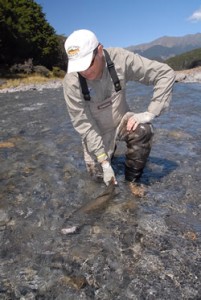